As some of you know, my parents invited me to Iceland for their wedding anniversary. It was a really nice gesture, and to continue the tradition of being nice, I’m going to share some photos with you guys.

On the first day we landed with the plane on the eastern side of the island and then made our way to Reykjavik. On the road we made some stops to get a feeling that for the unique landscape that is the Icelandic landscape. We saw the beaches, cliffs and two areas where sulphur-rich steam emits from the ground.

We have also visitied a smaller fishing village called Gulfavik. I really liked it there and made some great photos of houses, boats and the marina there.

In the evening we chilled out in Reykjavik, visited some stores and saw a film aboit the makings of Iceland. It’s in a documentary cinema called Cinema no2. We were alone at the show and the host was really nice. I recommend this to anyone visiting Reykjavik that has some free time on their hands.

That’s it for today… Hopefully I get time to do more posts like this. 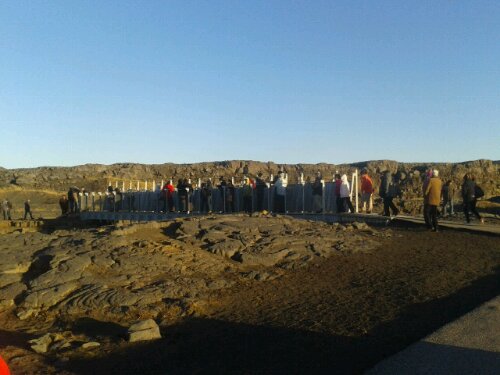 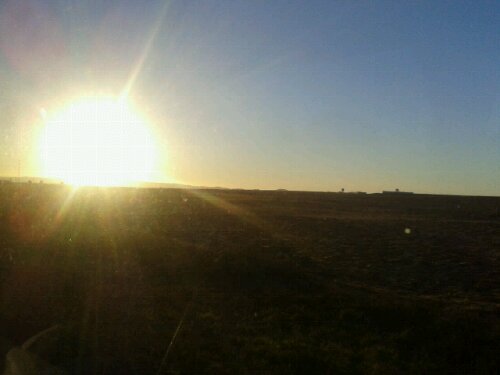 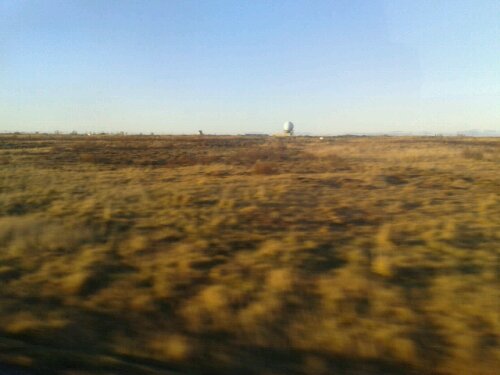 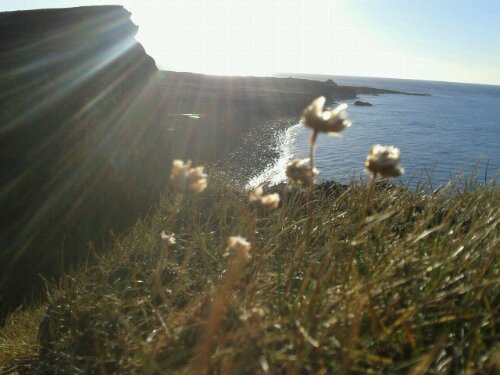 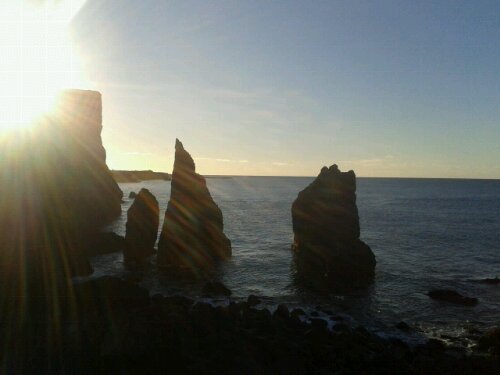 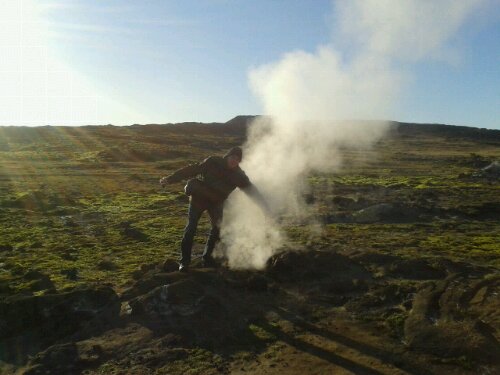 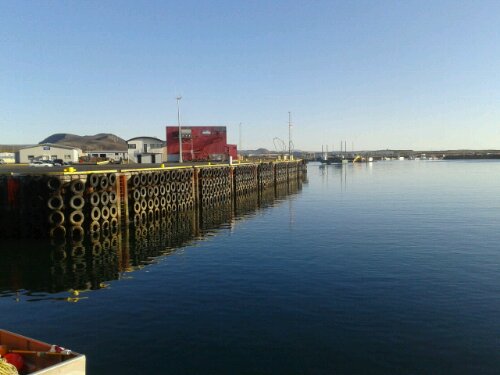 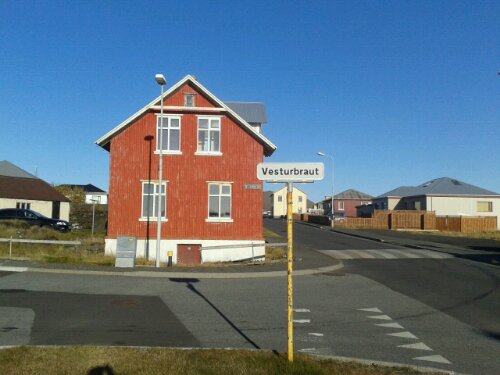 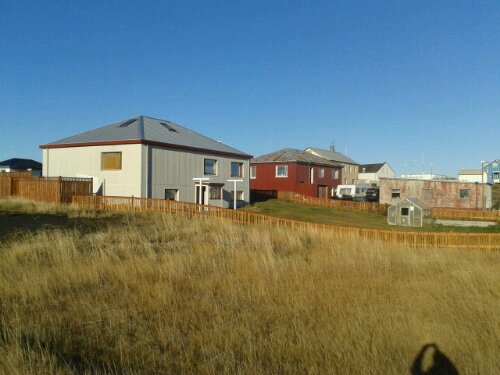 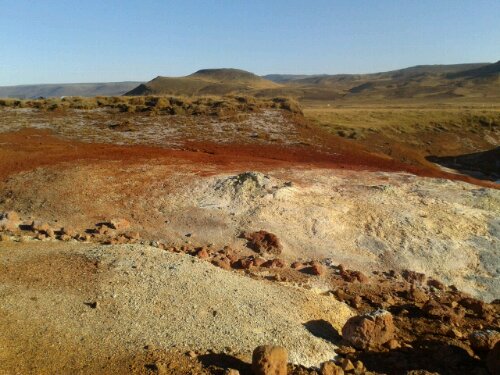 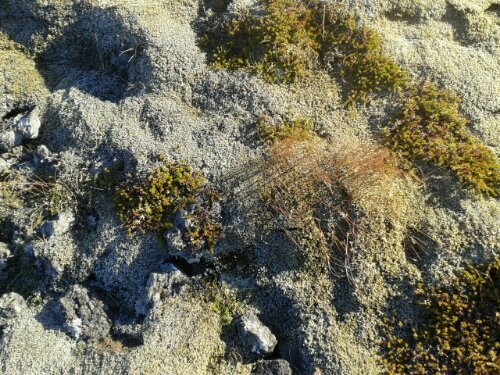