Night 2 was a complete success. I met some students from here and we talked about the differences between our countries – did you know that a the monthly welfare check in Iceland amounts to about 1000 euros? They said that’s the reason they need to import some workforce from Poland and Baltic countries. Later I met some girls and we went dancing. The drinks are expensive but the people are really nice and treated me to a few beers so the night wasn’t too hard on my wallet.

This morning we went on a tour around Reykjavik. We saw the main landmarks like the famous church with Erik the Red in front of it, the university, the Pearl,… the weather is sunny again; our guide said he doesn’t remember having such good conditions in all of the years he guided people on this tour. I hope it will be nice tomorrow as well, when we go to the south to check out some glaciers.

In the afternoon we went to a very special spa, called the Blue Lagoon. It’s known for its intensively blue water, which has healing powers (It’s full of Na and Si). It’s apparently very good for the skin and the rest of your body. What we did was put healing mud on our faces and let it rest there for 10 minutes. Then repeat. And again. Now I’m all soft and puffy. I’ve also tried sauna there for the first time in my life. They have both Turkish and Finnish. I think I’ll do it from time to time at home now, when I get the chance. The blue lagoon was really cool. You can also buy their cosmetics in Slovenia and put mud on your face, if that’s your thing. :-)

Next thing on the agenda is the Viking dinner. We’re going to a small fishing village where we’ll get to taste the local delicacies, fish and lamb. There will also be a cultural program with songs and dances. 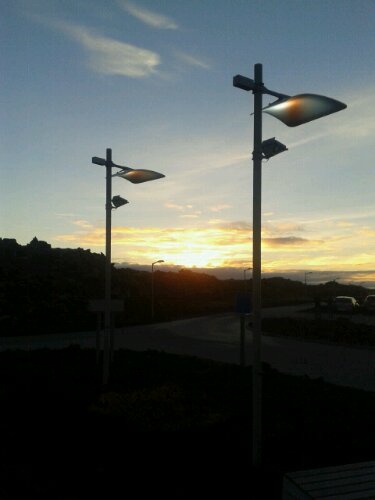 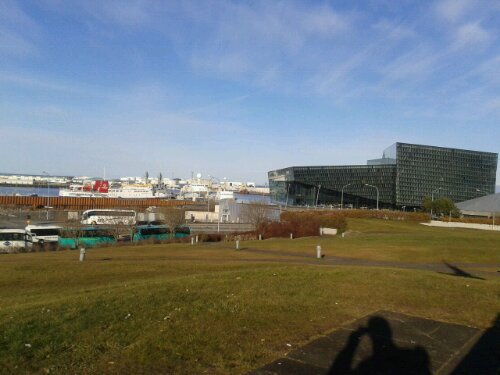 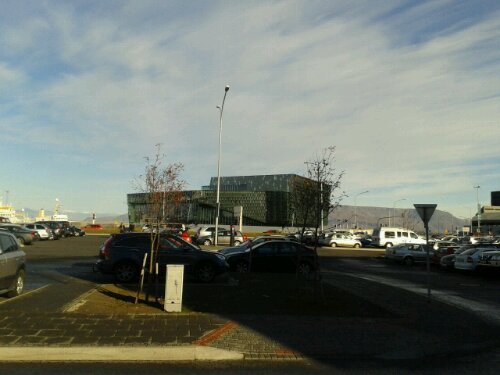 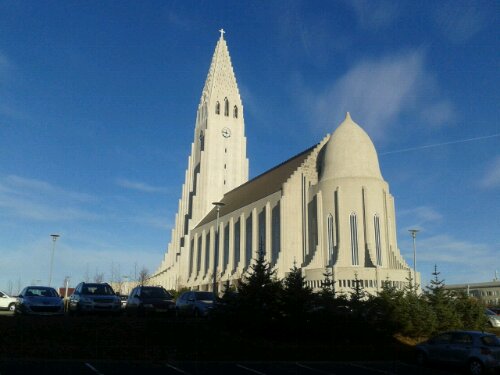 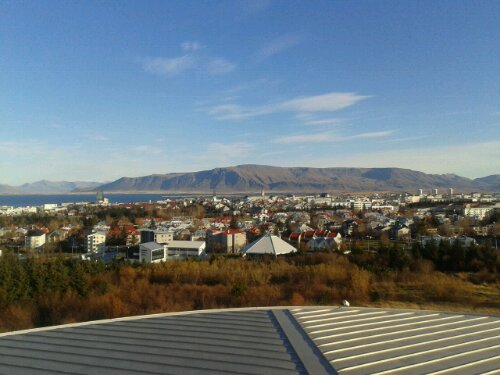 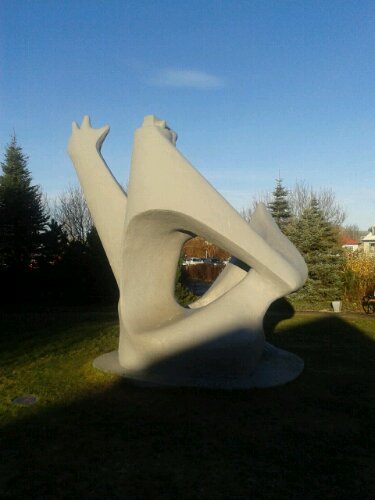 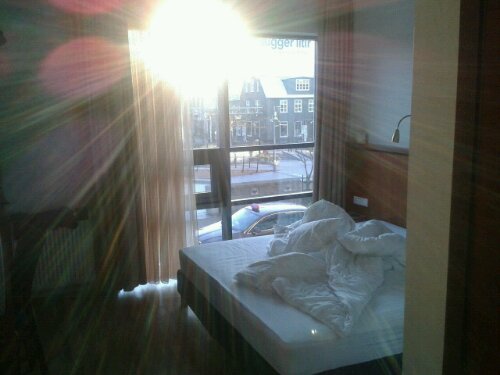